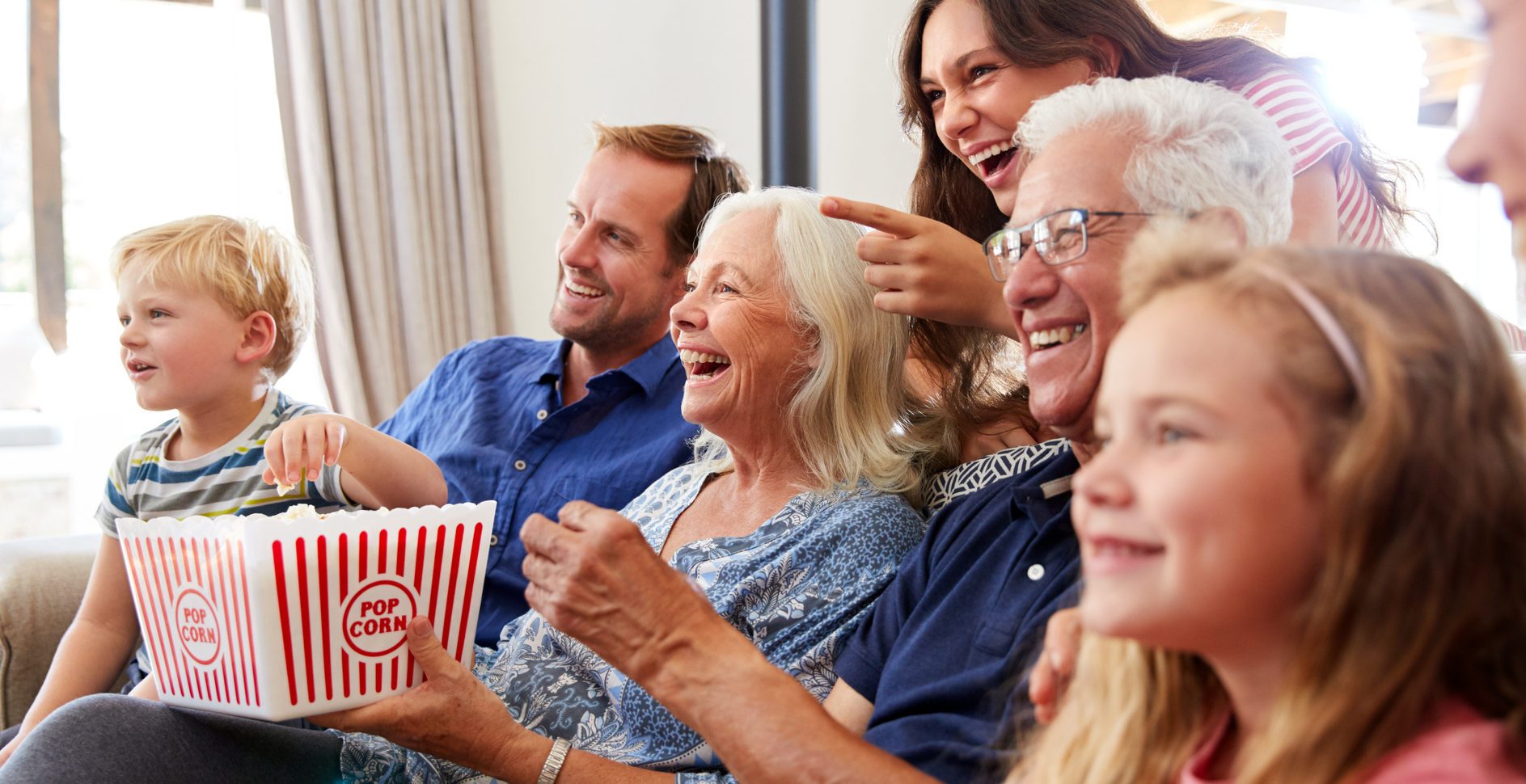 Older adults represent an important part of our life as they are the nucleus of our family, as well as being personalities with wisdom and experience.

In Mexico, this August 28th  is grandfather’s day and to celebrate it, the tradition is to get together as a family and organize small gatherings and celebrate around grandparents. Although we know that this year will be a little different from the previous ones, due to the measures that must be adopted to maintain the health of all of us, here are the recommendations of movies that the whole family may like and remind us how important they are. our older adults in our lives. Find your place and bring the snacks, the celebration continues!

This documentary talks about the rights of the elderly. America is a 94-year-old grandmother who is left in the care of her three grandchildren. The three brothers are circus performers and when their father – who took care of America – is imprisoned, they take care of their grandmother, while organizing the father’s legal defense.

Cinema and gastronomy are a good excuse to be in the company of your grandparents. Jordi Mariscal tells us the story of María, a girl who lives with her grandmother in Mexico City. The grandmother is a chef of traditional Mexican food who no longer cooks because of the loss of her daughter. María will help you return to the gastronomic world when you return to her restaurant El Molcajete, where you will encounter the modern methods of chef Rosi. From here, a culinary ruse will begin between the two.

Esmeralda (Concepción Márquez) is a woman who tries to cope with the death of her husband and the absence of her son who lives in the United States. Despite the fact that her friends try to motivate her, the sadness does not go away. Things will change with the arrival of “La Cuina”, a pig that he decides to take care of and give all the love he still has to give.

Miguel, a boy who is part of a family of shoemakers, dreams of being a singer, but his grandmother forbids him because his great-great-grandfather was a musician and abandoned his wife and daughter. He struggles to prove to everyone that he is talented and travels to the Land of the Dead to find his great-great-grandfather and find out why his relatives hold such a grudge towards music. Surely, throughout the film, many grandparents will be able to identify with the characters and have a good time.

Wrinkles narrates the friendship between Emilio and Miguel, two elderly confined in a nursing home. Emilio, who has just arrived at the residence in an initial state of Alzheimer’s, will be helped by Miguel and other colleagues so as not to end up on the upper floor of the residence, the dreaded floor of the assisted, which is what they call the homeless there. Their crazy plan dyes the tedious day-to-day of the residency with comedy and tenderness because, although for many their lives had ended, they had just started a new one.

I can help you?